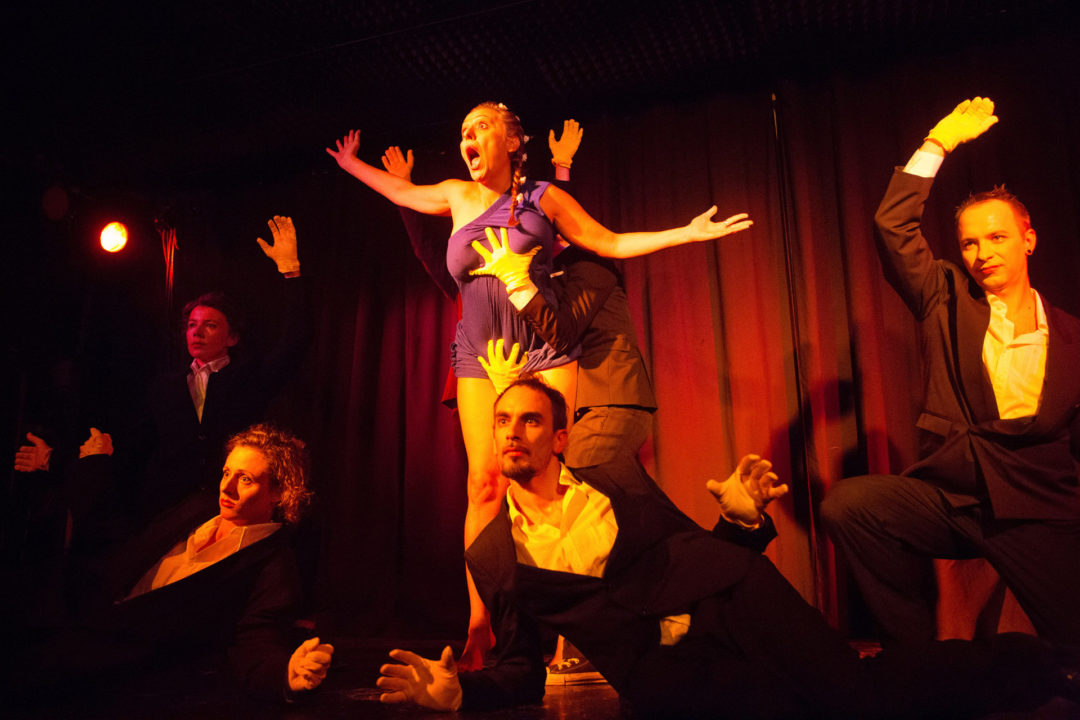 Technoburlesque is a mute comedy of the body that mocks rigidity of social roles. It uncritically appropriates, copies and glues together femininity, masculinity, family relationships, machismo and other degenerated social roles that are unrighteous considered normative. When Image Snatchers totally expose themselves — and remove their social dresses layer by layer — they do not find the essence, but realise that the essence is nothingness, and the performed travesties opium that makes living bearable. This amusing play in cross-dressing and their behaviour are a result of great sexual and bodily liberation from social bands. Satisfied in eclectic noise of media images they stretch popular snapshots and bite them to their unheard-of forms that provoke burst of laughter or despair.

Image Snatchers don't seek for meaning but pleasure. As pleasure is the hedonistic polish with which they smeared everyday objects and made something exceptional out of them. Techno-burlesque is an intersection of (program/cybernetic) code and subjectivity; a laying bare of the physical and emotional body indivisibly bound up with the information matrix of contemporaneity.

Image Snatchers is a regularly held, modular, always surprising, and never the same art-social event, constituted collectively by members of the group Feminalz. This burlesque collective is working under patronage of Emanat Institute from 2013 onward. The core is composed of a permanent group of performers while they also frequently invite other outlandish guests to join them. In five years of existence they created over 50 acts, in every show they use successful strategies of appropriation and recycling to deliver a brand new experience.

Yesterday at Image Snatchers show I felt for 2 whole hours after a long time like I would wake up among acolytes and we are all laughing together at the failed cosmic joke, called heteronormativity. Go and check out this post-queer cabaret if you didn’t catch it yet, they are insane.
Una Druga Jedrt (The Other Jedrt)
– Facebook

Image Snatchers are an entity without shame, without taboo, without censorship. By liberating themselves, they liberate the audience. This is where their alliance is formed. Nudity, pornography, homosexuality, perversion of pop culture, feminism, transnationality, queer perspectives on gender, and many other concepts that the mainstream Slovenian theatre production is trying to avoid at all costs – this is the thematic modus operandi of Image Snatchers. Their essence, their standpoint.
Zala Dobovšek
– Dialogi

Image Snatcher address bodily notions without compromises, they are expanding the horizons of performative practices and thus enrich performing arts. [...] Zala Dobovšek thinks Image Snatchers are “a refreshing island in the midst of the ocean of sameness,” where we can understand the ocean as the rest of Slovenian theatre production and their intersectional queer thematic modus as the concept that most of Slovenian theatres refuses to include. Lesbianism is definitely one of the themes, therefore the act “Time of My Life” for sure belongs among the highlights of lesbian-themed performance in our country.
Maja Šorli
– Amfiteater 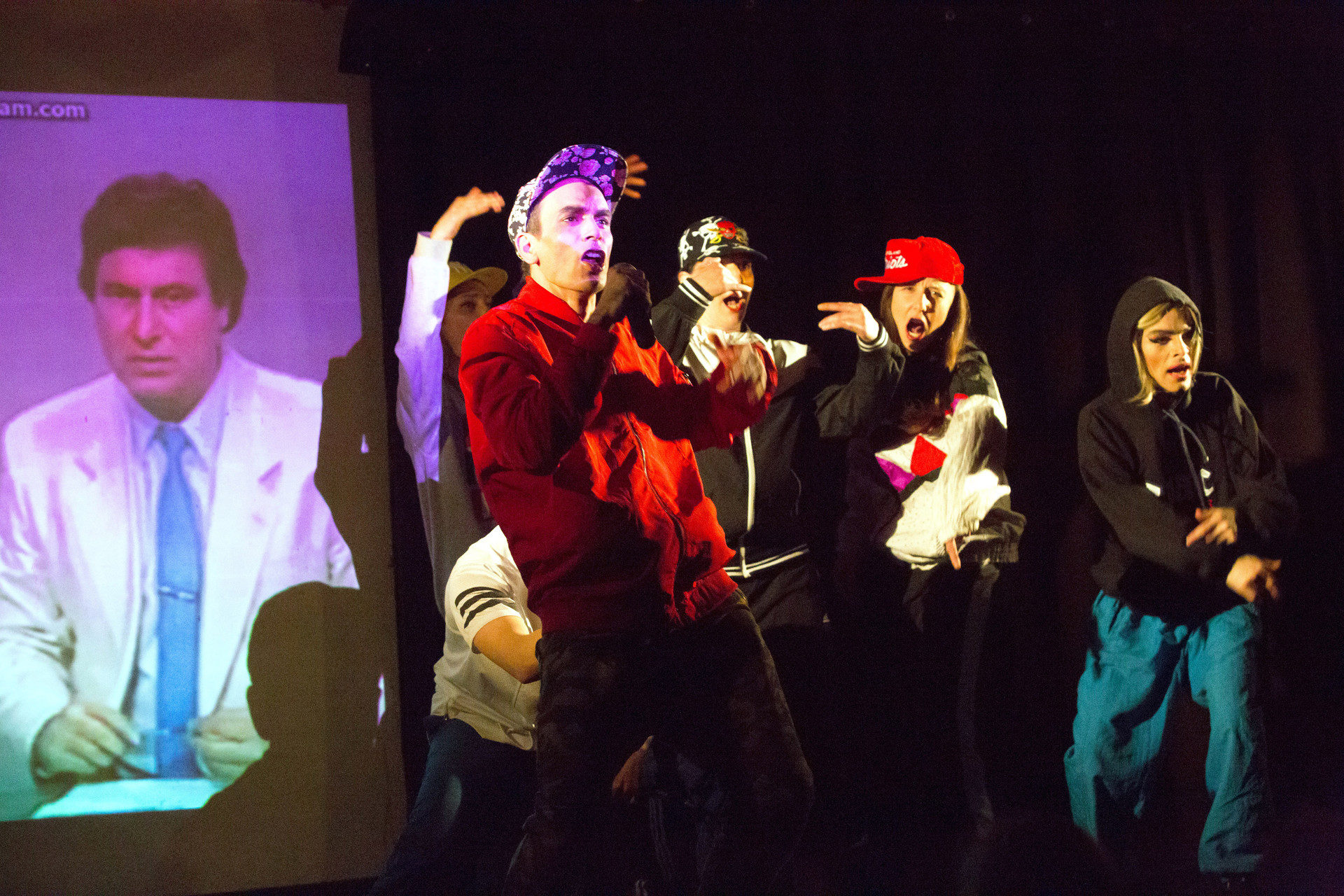 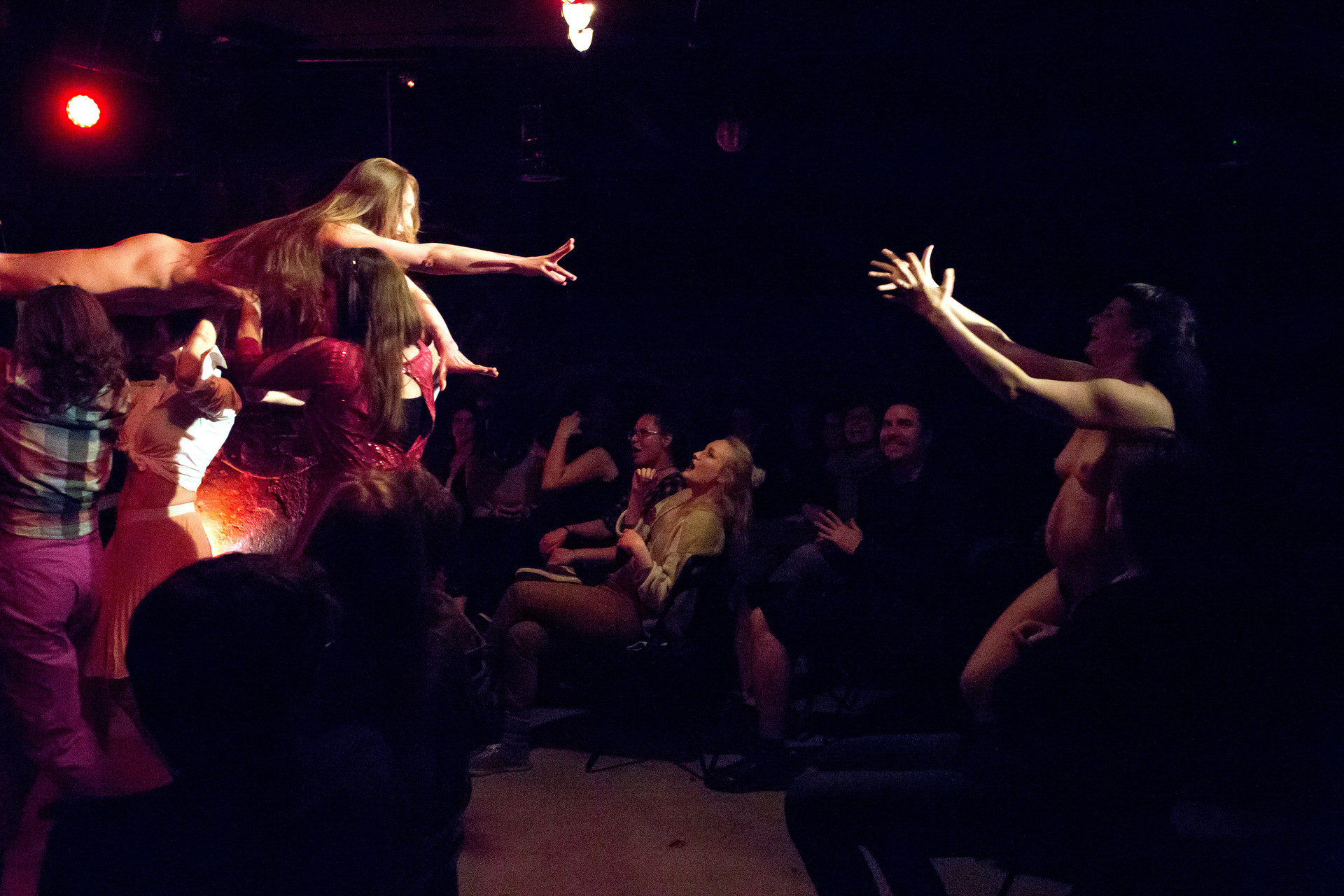 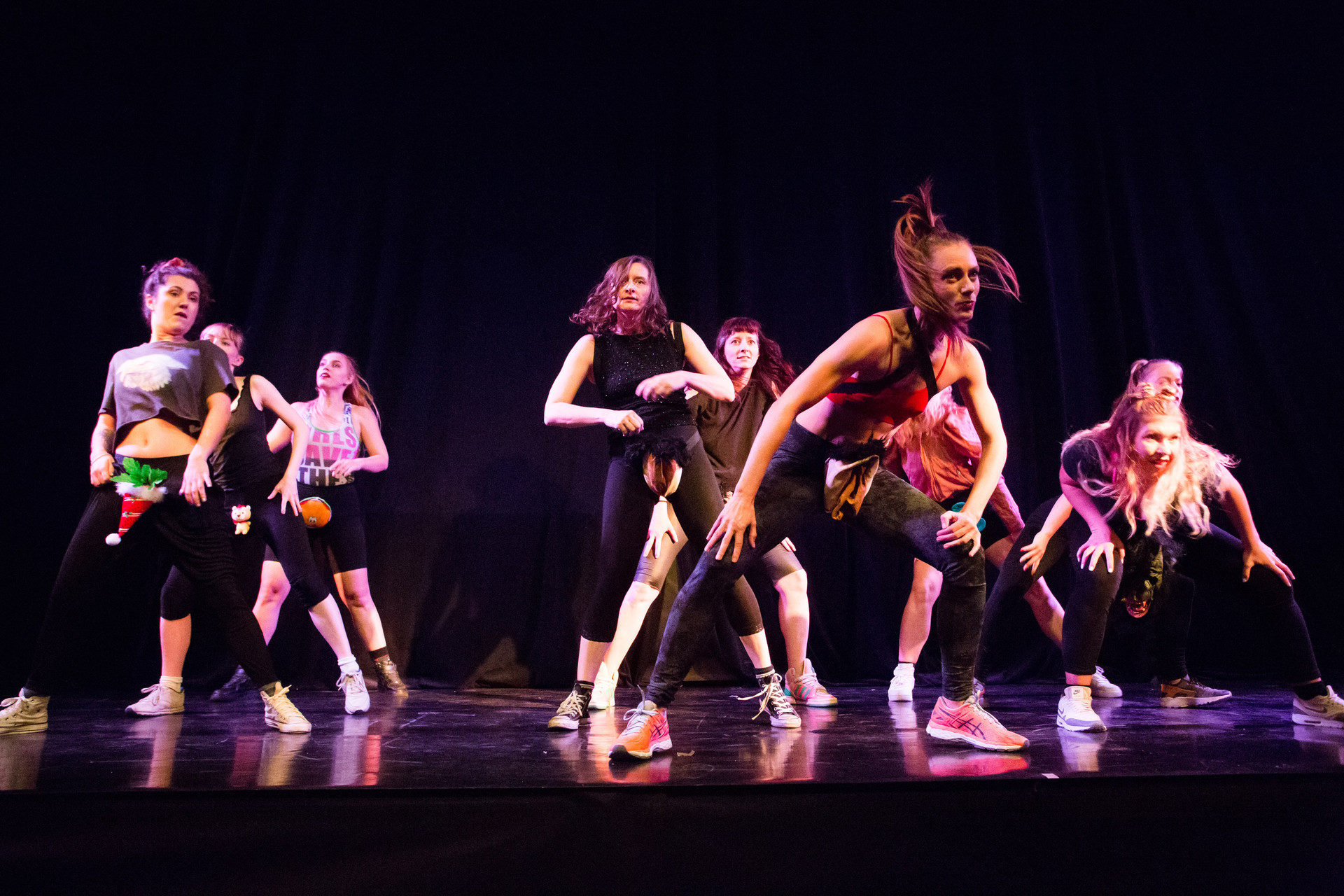 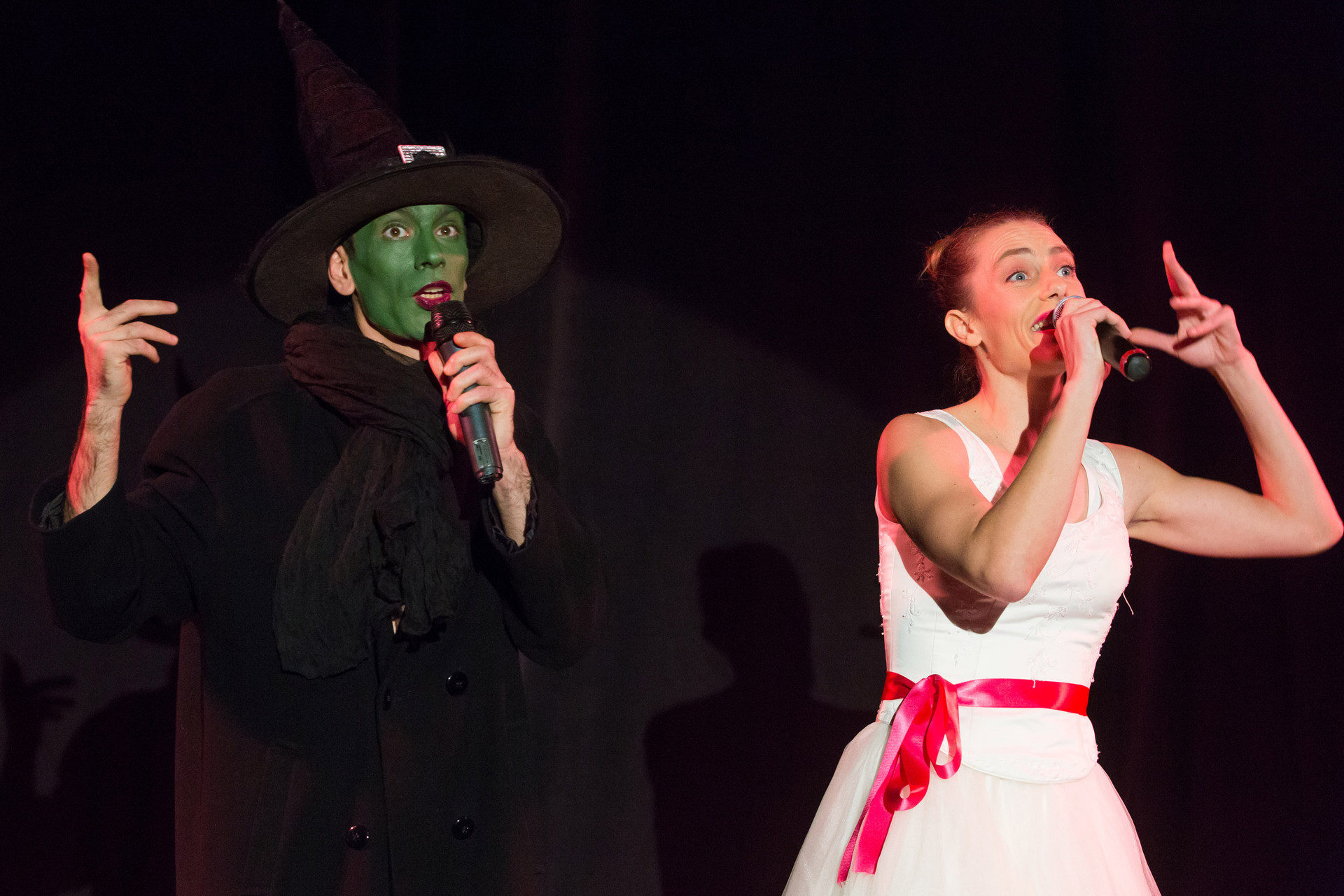 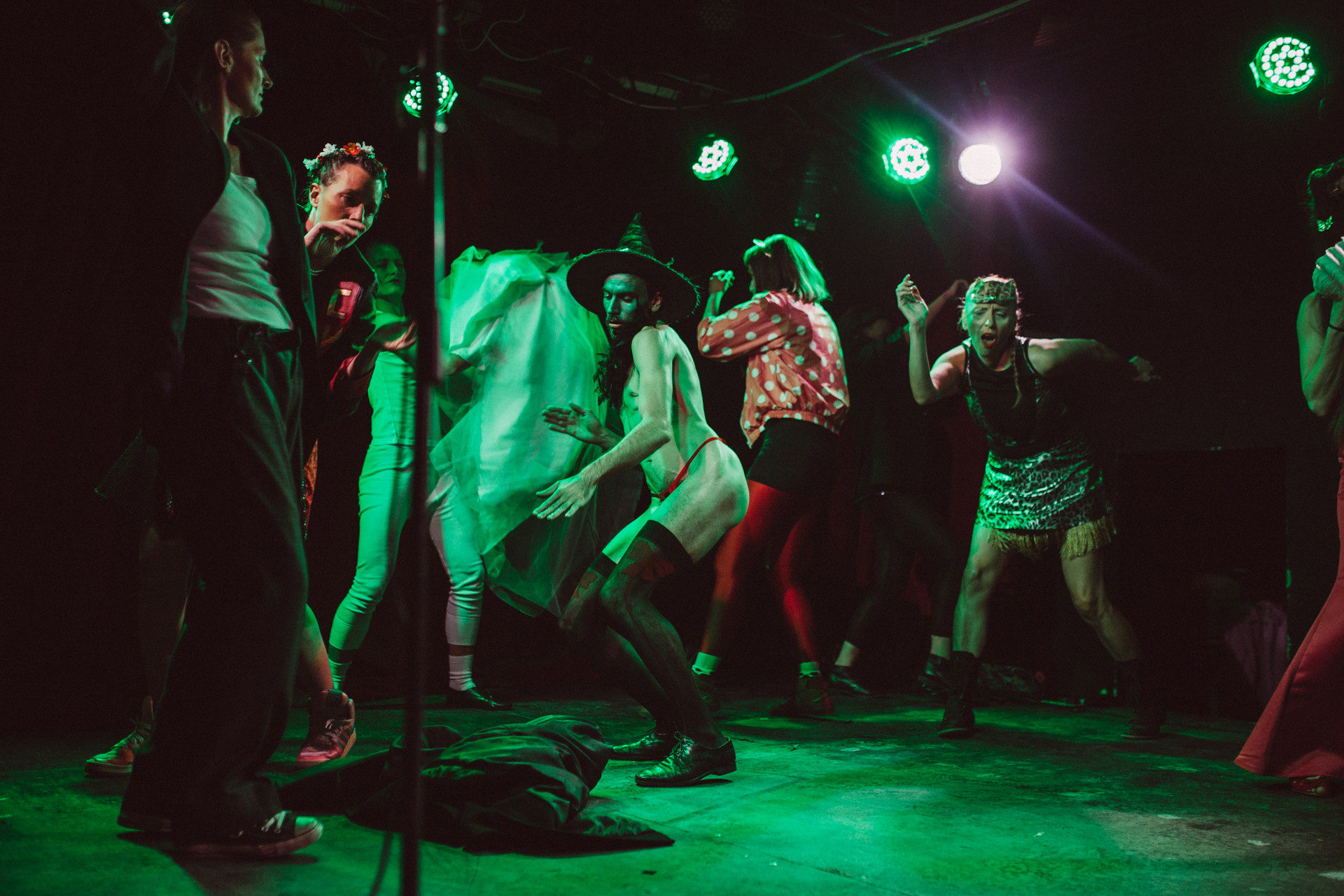 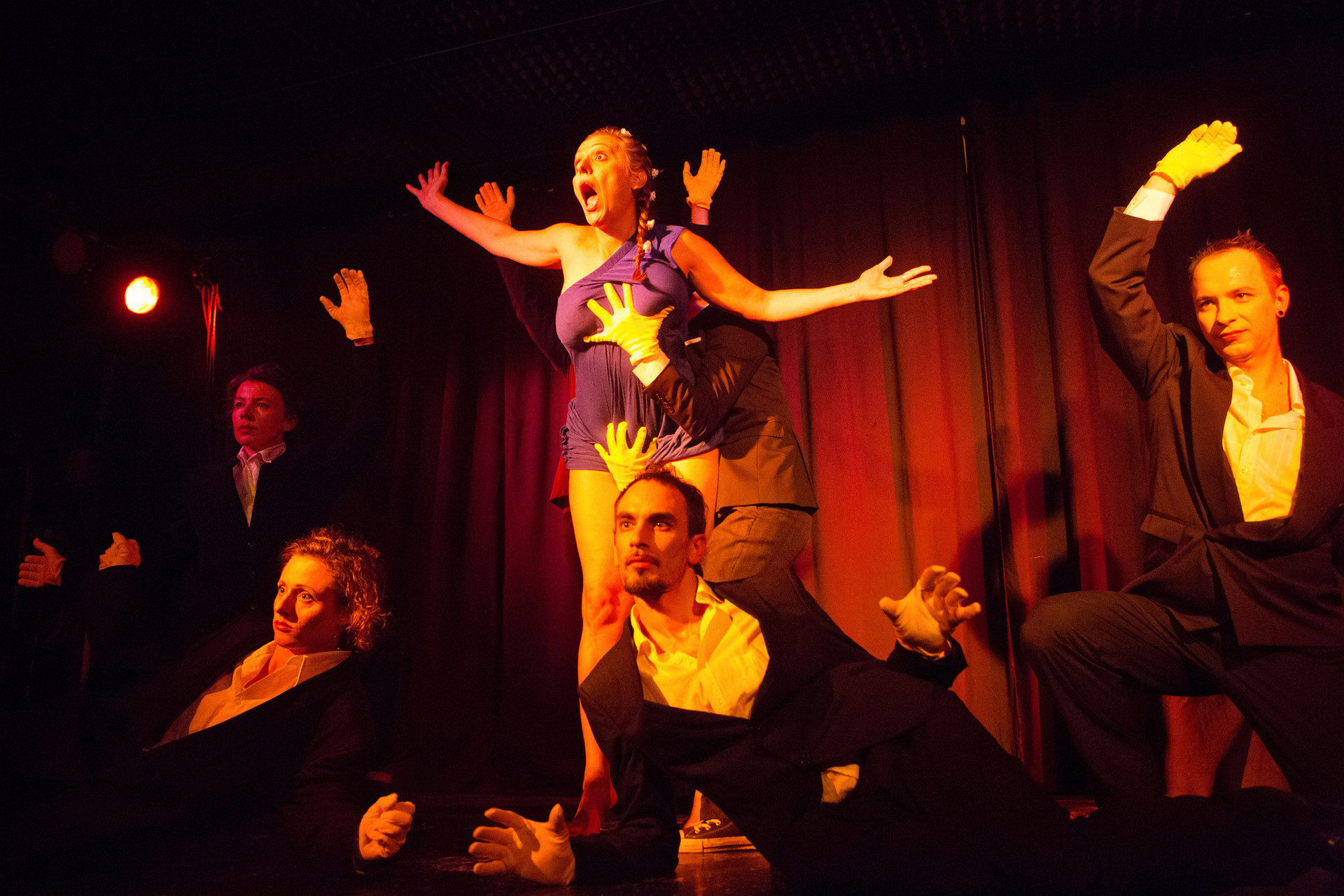 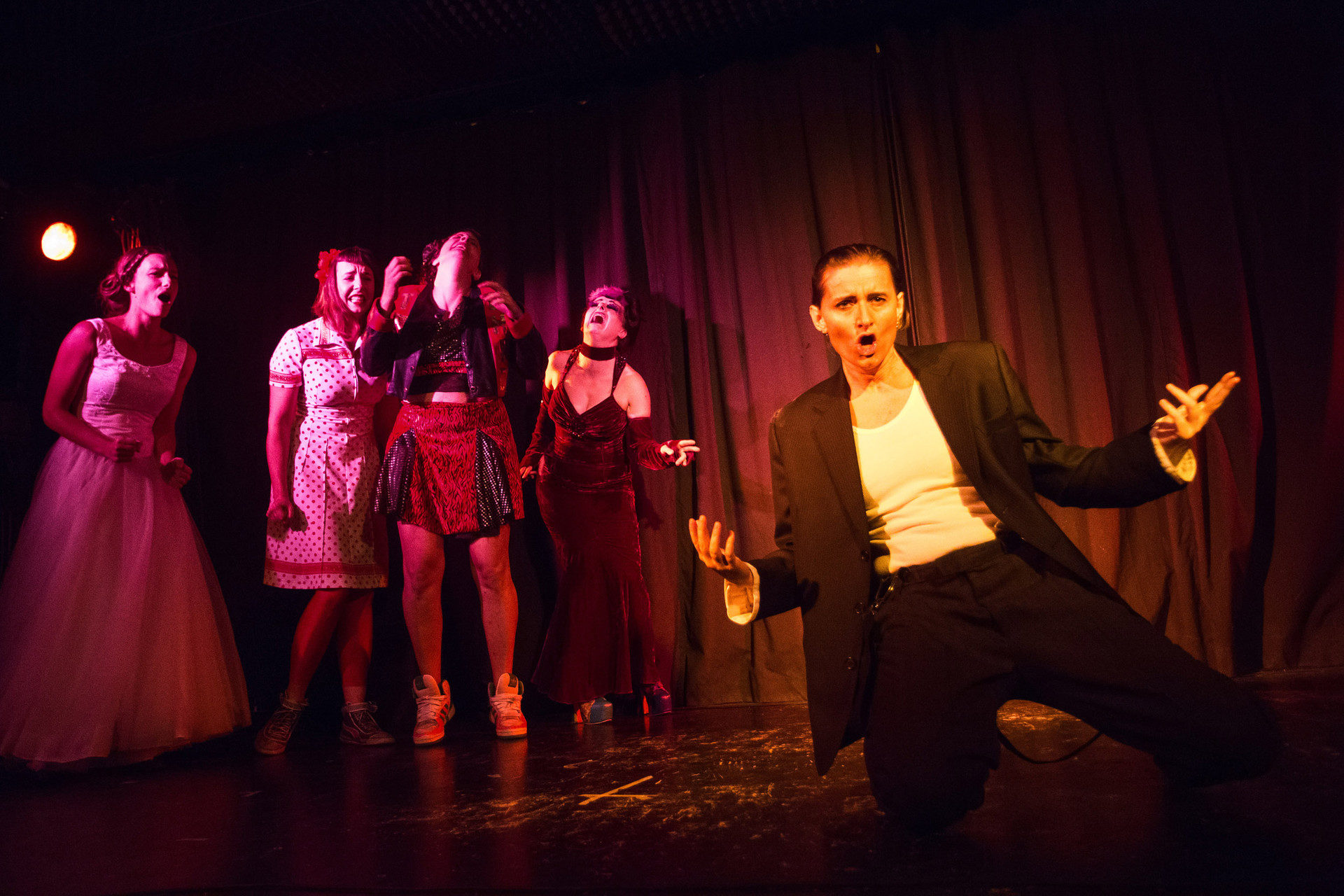 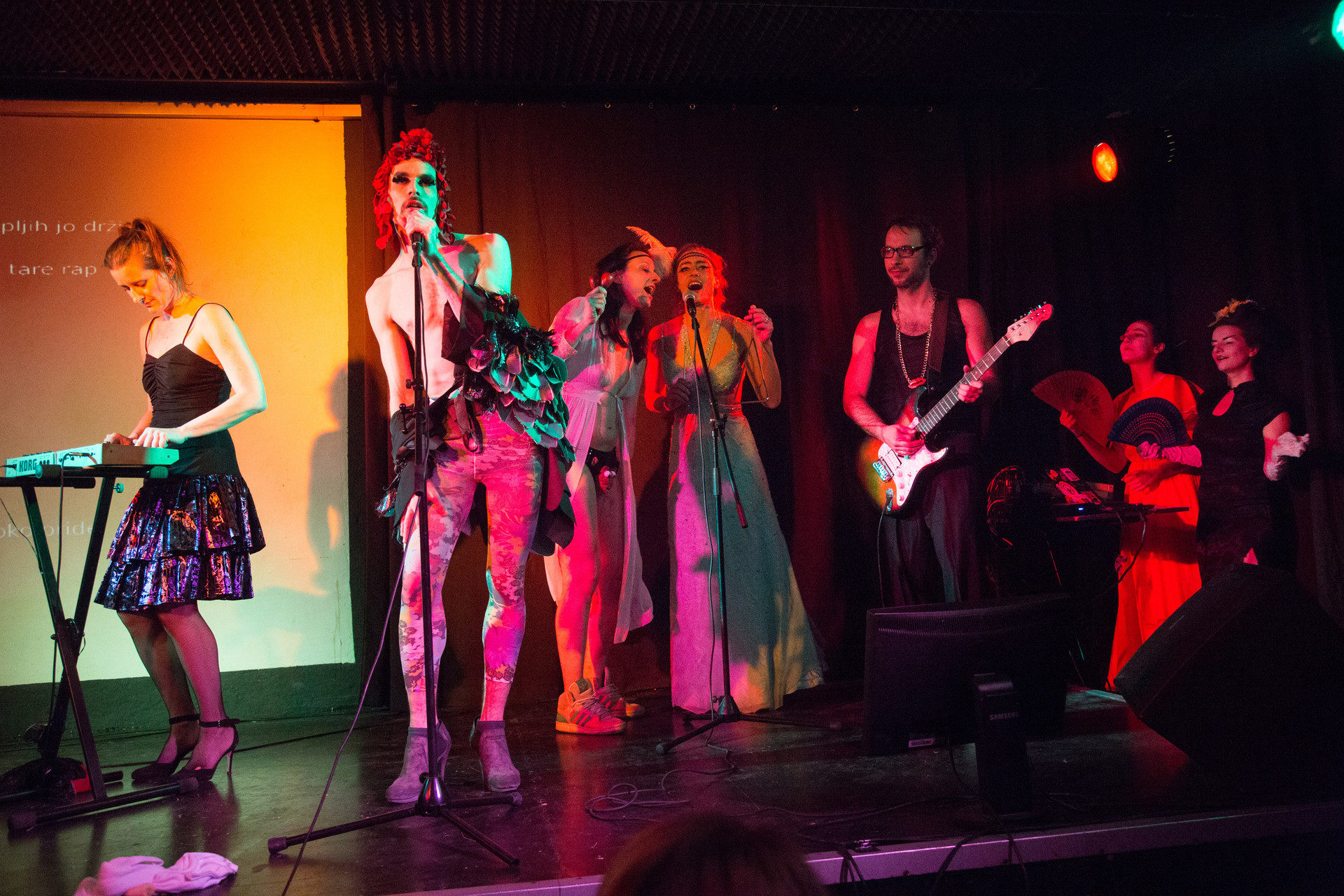 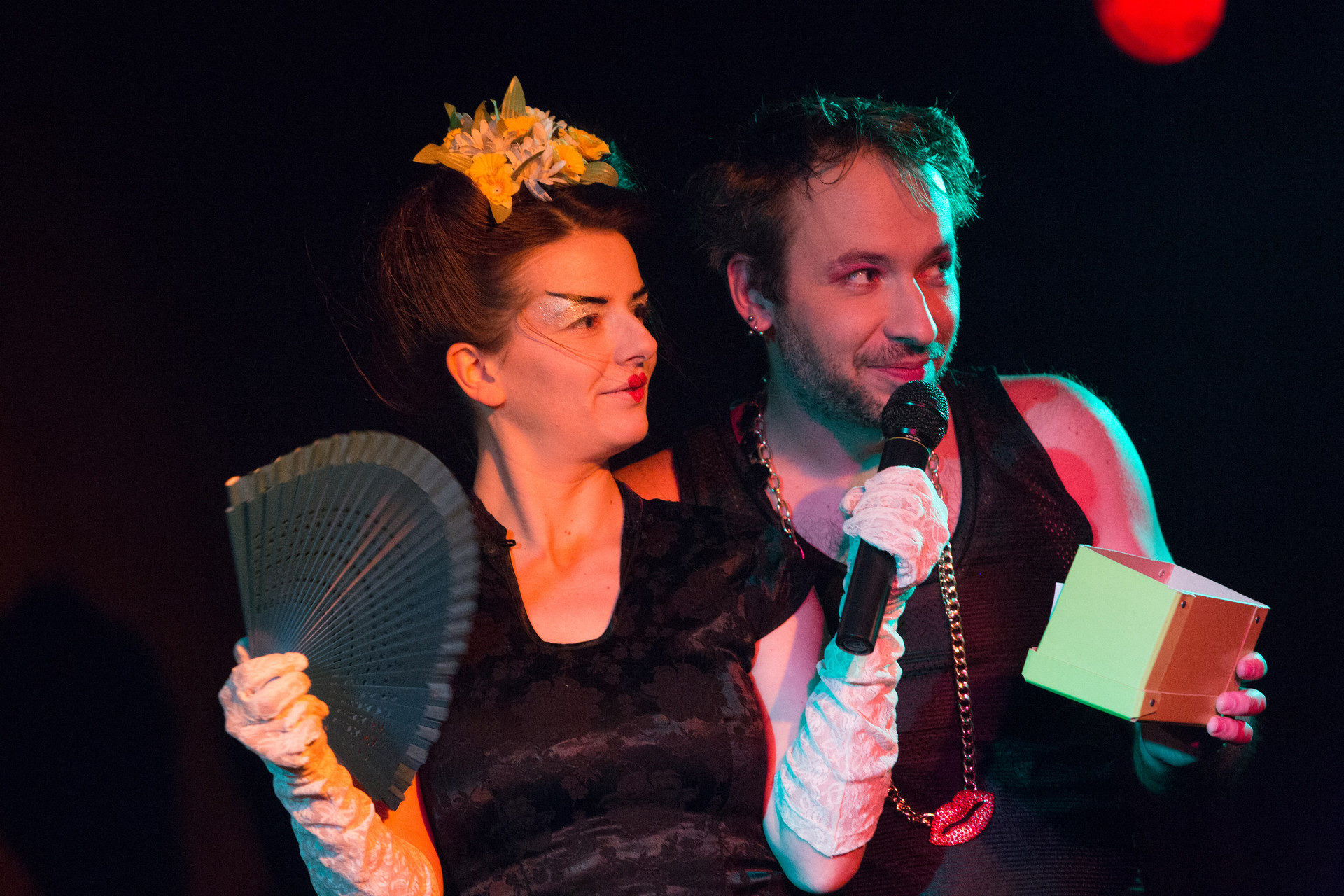 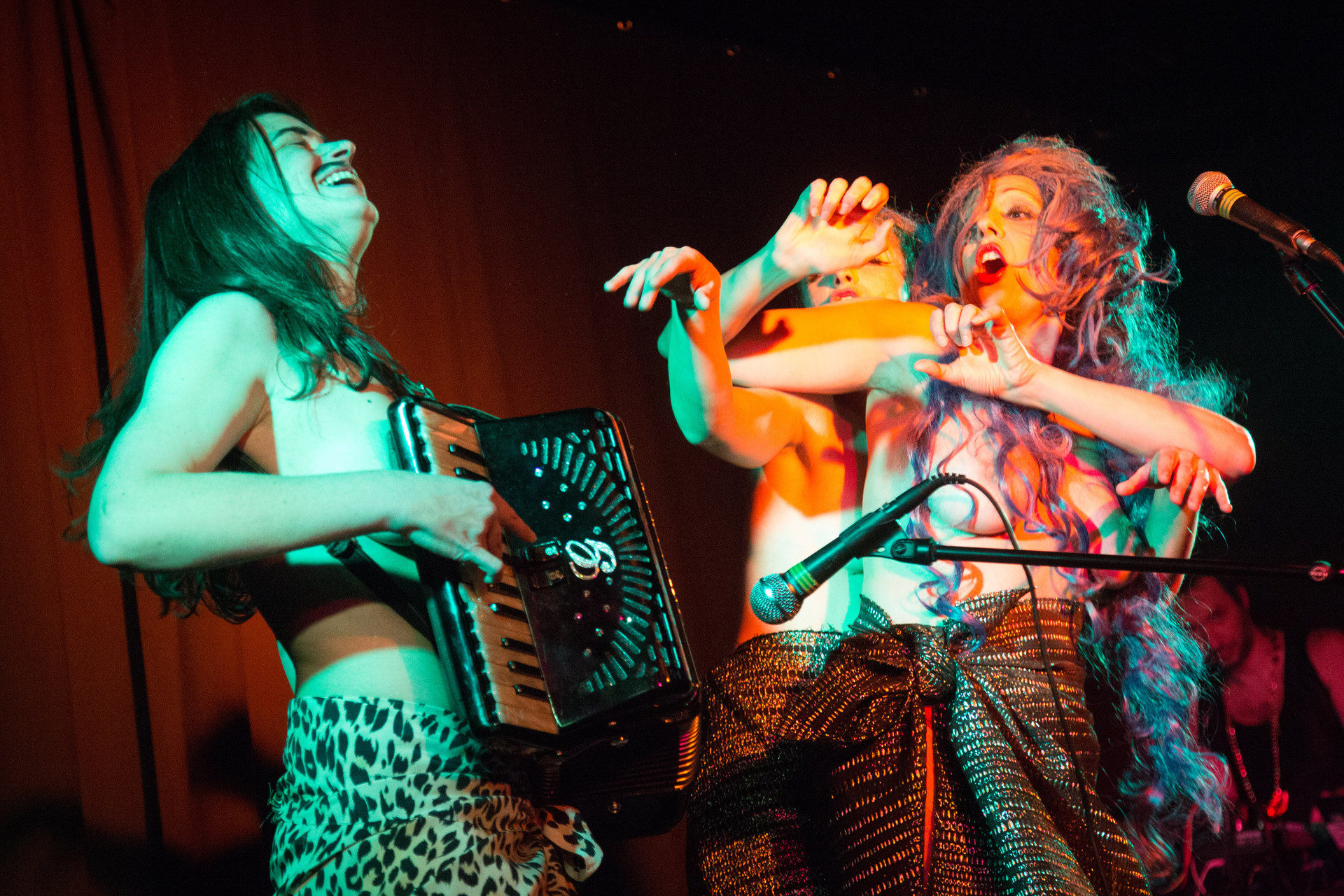 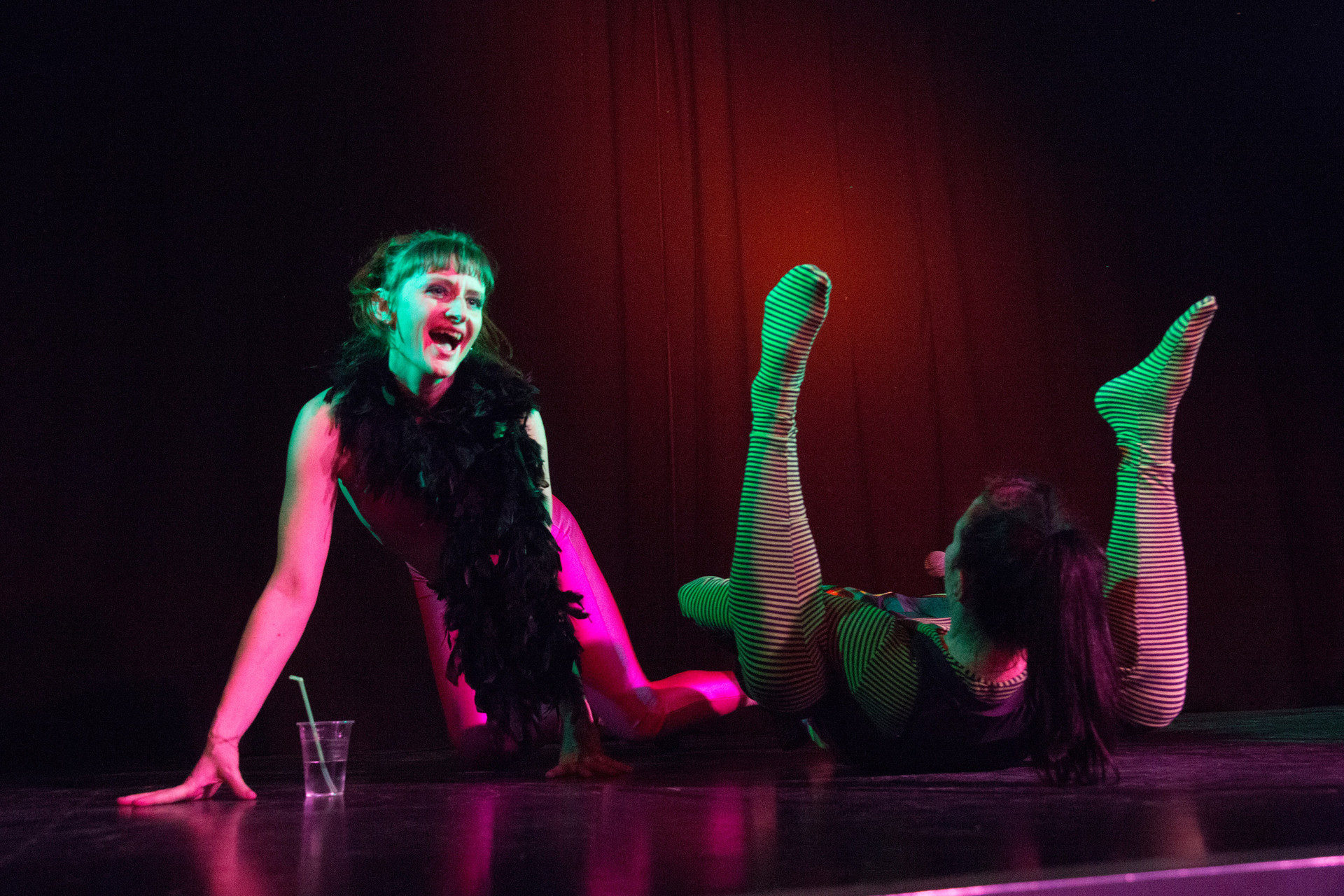 Image Snatchers don’t seek for meaning but pleasure.
As pleasure is the hedonistic polish with which they smeared everyday objects and made something exceptional out of them.