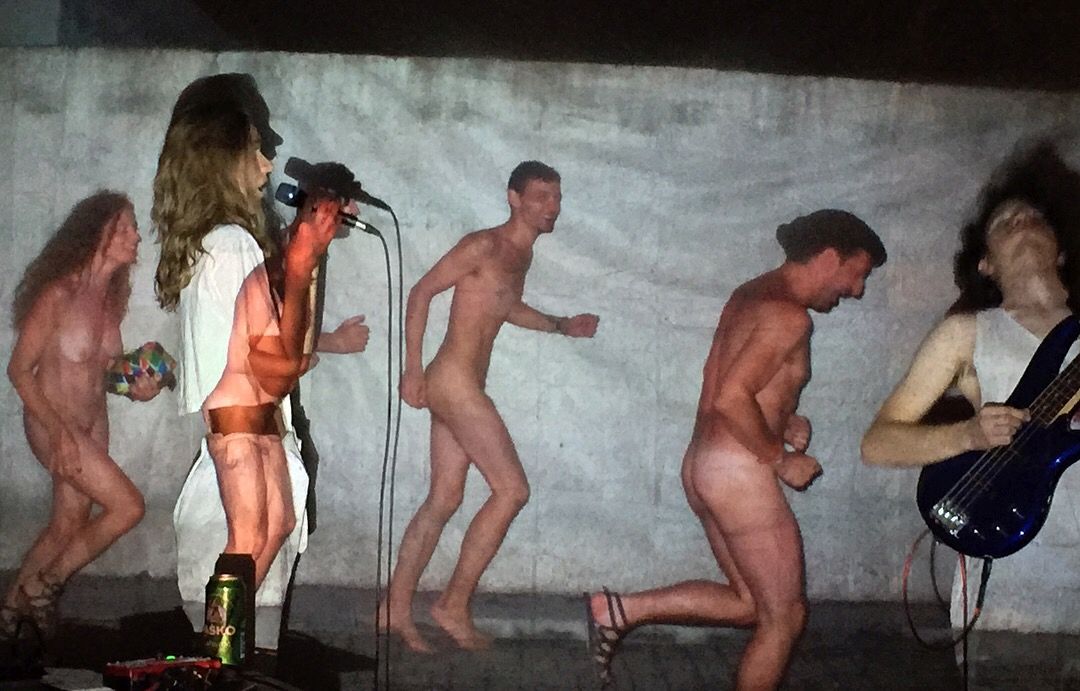 The Slovenian underground band balans was formed by Andrej Pervanje and Kristin Čona in 2013. They experiment with various genres, playing around with vocals, bass guitar, electric guitar, Ableton and effects. Since 2016 they have been collaborating with the Italian contemporary artist Alessandro Di Giampietro, with whom balans occasionally perform DJ gigs as well. They are currently working on their fourth album, which will be released in 2020.

“Forget glossy production and fully fleshed-out songs: this year’s gem is a rough one. [...] Listen through to the end – and then find an excuse to go see Balans live. With an immediate emotional connection between band and audience, that’s where the fireworks really go off. ”
- Matej Holc, beehype

“Their sound can definitely not be described in short and to say it is unconventional is just the beginning. They combine lo-fi rock, kraut-rock, pop, psych and all sorts of bits and pieces from different genres, and their live-act is an experience to behold, the duo always prepares an interesting show, via interesting costumes and/or visuals and unique performances of their songs.”
- Dušan Bulajič, Radio Študent, international radio show RadioMuse

“[…] this Ljubljana based duo make experimental off-kilter pop that isn’t a million miles from Warpaint, Effi Briest or even The Slits. Playing in front of a slide-heavy backdrop pierced by strobes emitting a range of different colours colliding, they’re an audio-visual experience that leaves little to the imagination.”
- Dom Gourlay, Gigwise @ Festival MENT, 2019 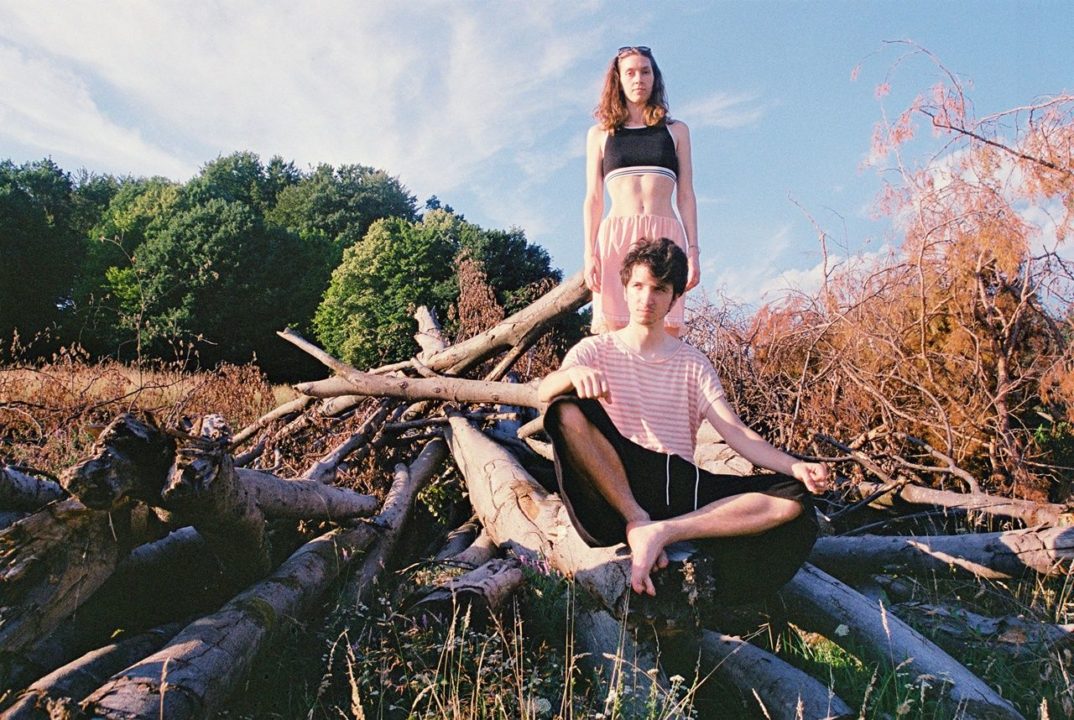 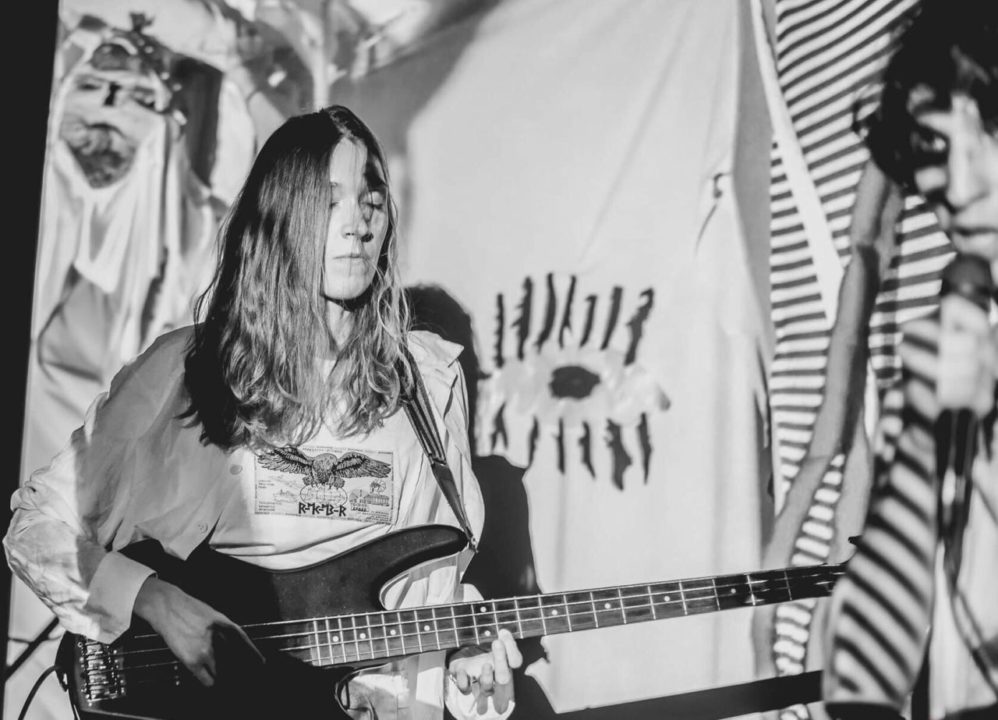 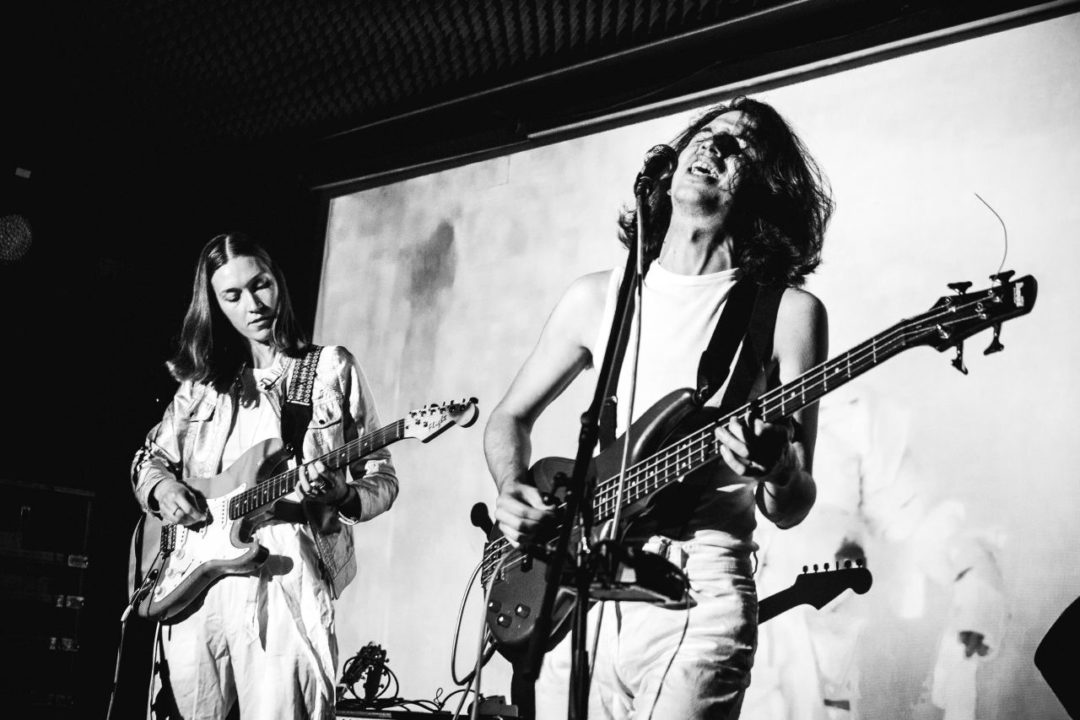 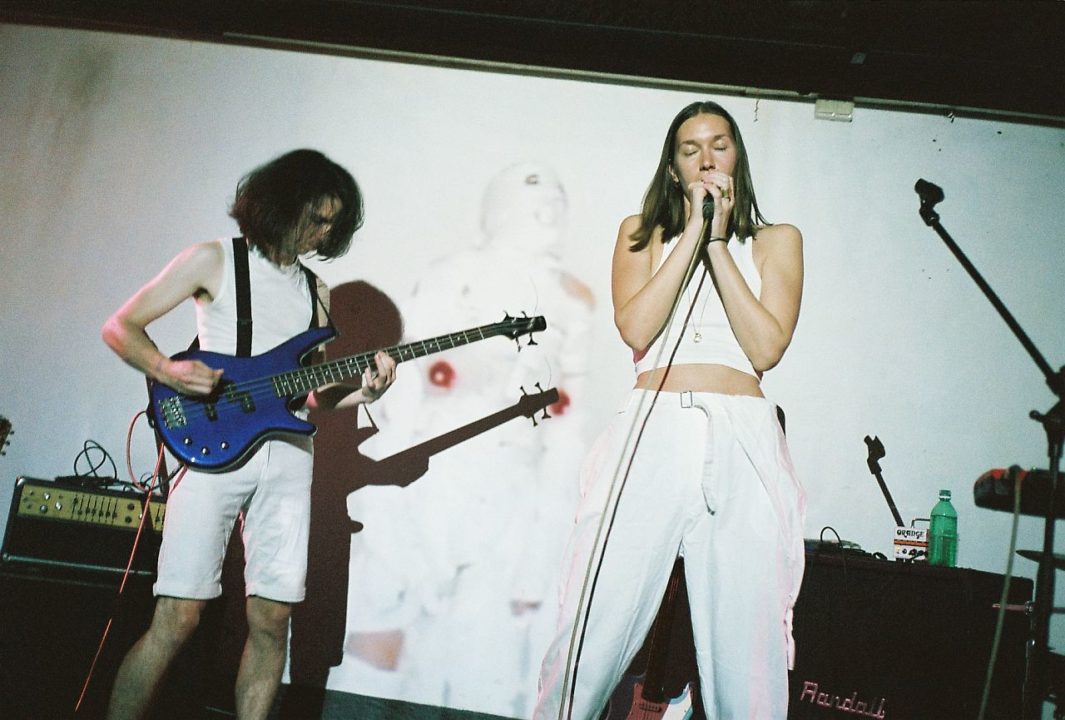