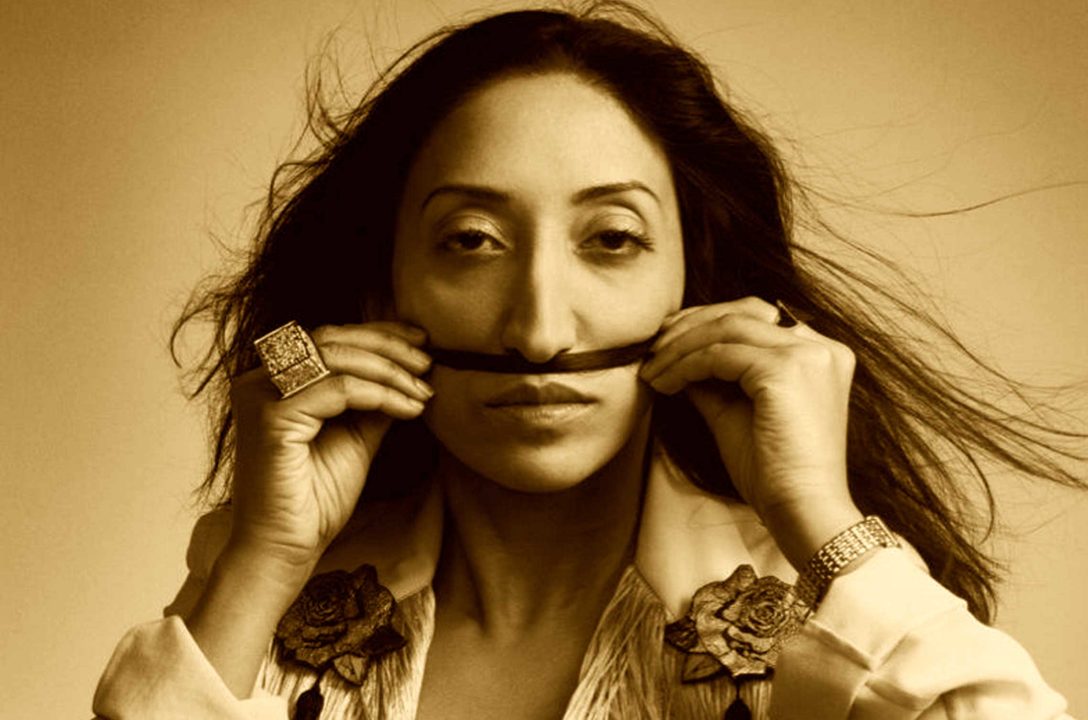 Shazia Mirza: A Work in Progress

What's going on? Why does everyone hate each other, why does no one talk on the phone? And why are there no women left with real eyebrows?

And why do all the right wing papers keep calling me up for answers every time there is a paedophile with the same colour skin as mine? Can we really educate people? Can we drag anyone forward against their will?

None of this really matters, what matters is:

People are scared of being alone. Why? Solitude can be a burden and you try to escape from it. How can you end it? How can you get rid of it? Sometimes you can't get rid of it. Then one day you just accept it. You accept that you are just a being who doesn't like talking or being with other people, but once a week on your terms you want to talk to someone about death and Brexit.

Following the success of her critically acclaimed recent shows; With Love From St. Tropez, a riot of brexit, burqas and butt-plugs through the lens of The Periodic Table, and The Kardashians Made Me Do It, a searing and urgent exploration of life, love and Jihadi brides, Shazia is taking on the burning issues of our time in her latest show for 2019.

The show will be followed by a short Q&A session with Shazia Mirza hosted by Dražen Dragojević.

Shazia Mirza is an award winning British stand up comedian and writer who works internationally. She has performed stand-up shows across the world in Europe, US, Asia and the Far East. Her sell out tours include; Norway, Sweden, Denmark, France, Germany, Switzerland, India, Pakistan, Singapore, Indonesia, Hong Kong, Cambodia and Kosovo. Listed by The Observer as one of the 50 funniest acts in British comedy, Shazia is also a winner of the prestigious PPA Awards; 'Columnist of the Year’ for her writing in The New Statesman. Other publications she writes for include; The Guardian, The Financial Times, the Daily Mail, New Internationalist, the Chicago Tribune, the Big Issue and Loaded magazine. She is also frequently featured in TV and radio shows.

she's effective at getting under your skin... strikes a blow
– Metro

at this moment in time – post-Brexit, post-Nice, post-Orlando – it’s on point chilling and superb
– The Skinny

Mirza has stepped up a gear… the bravest thing you’ll see on a comedy stage this year... a remarkable finale
– Sunday Times 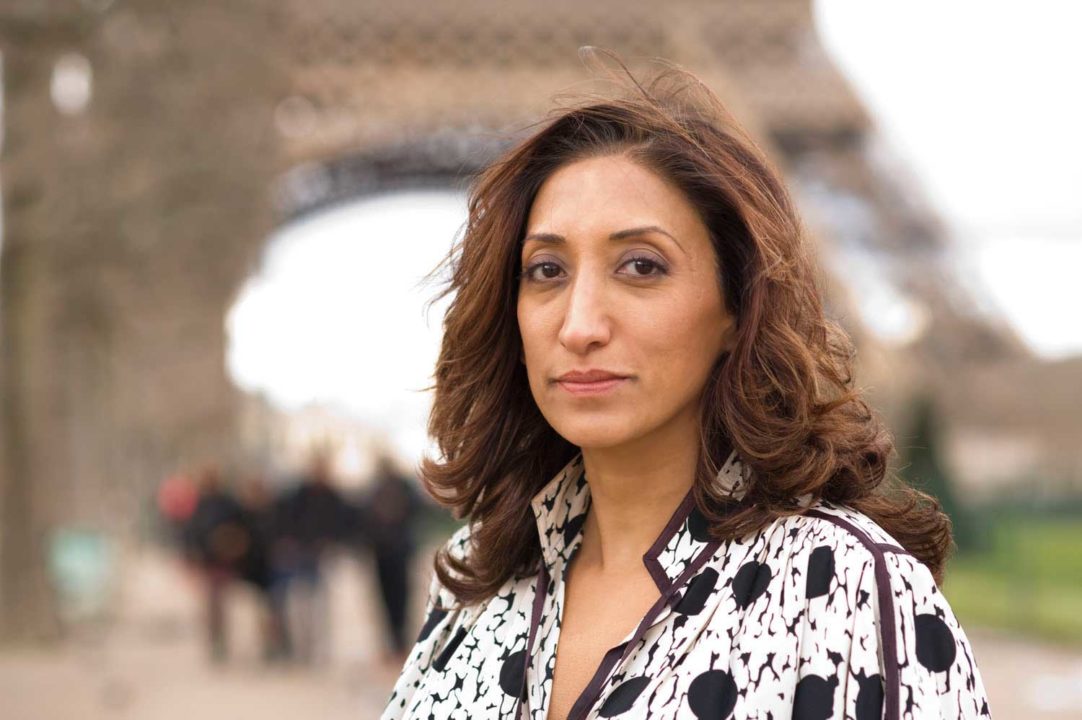 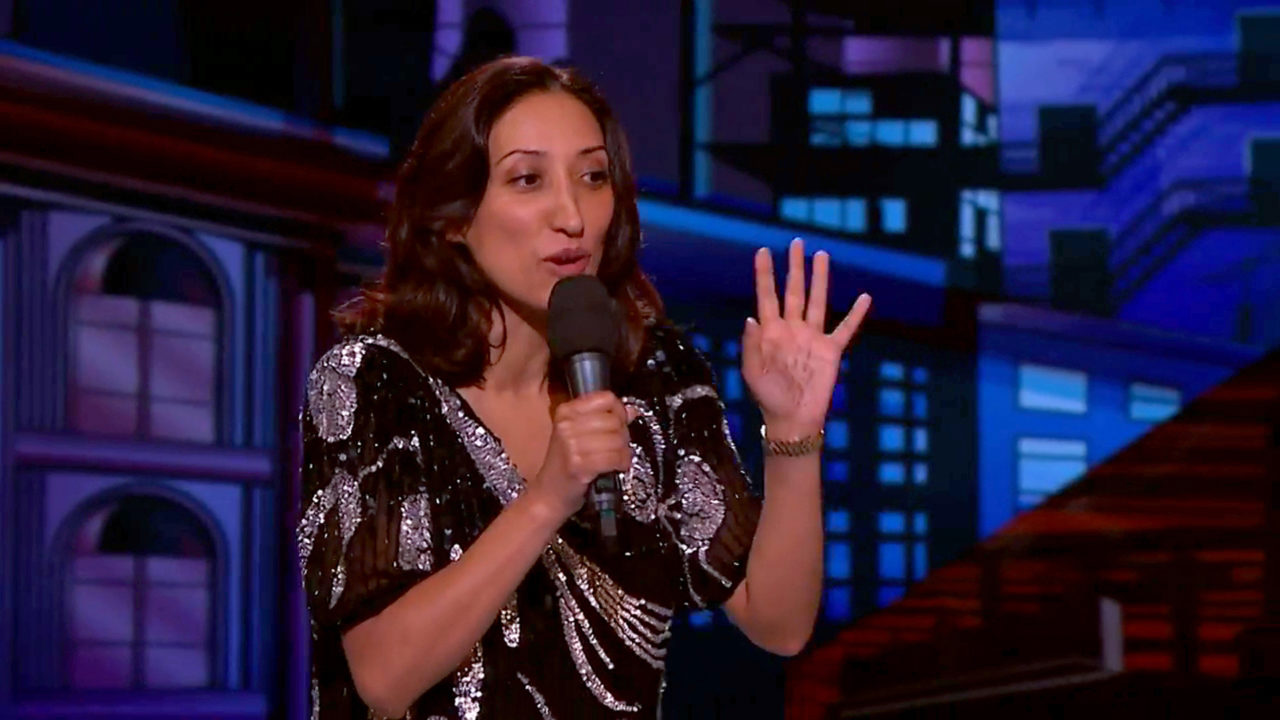 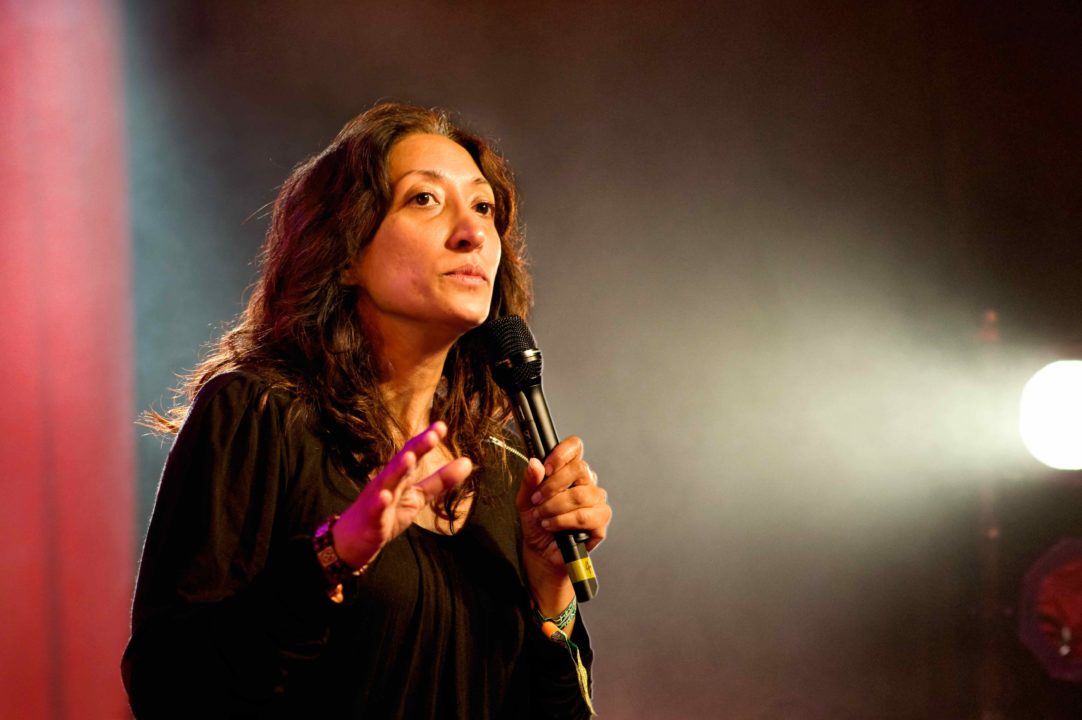 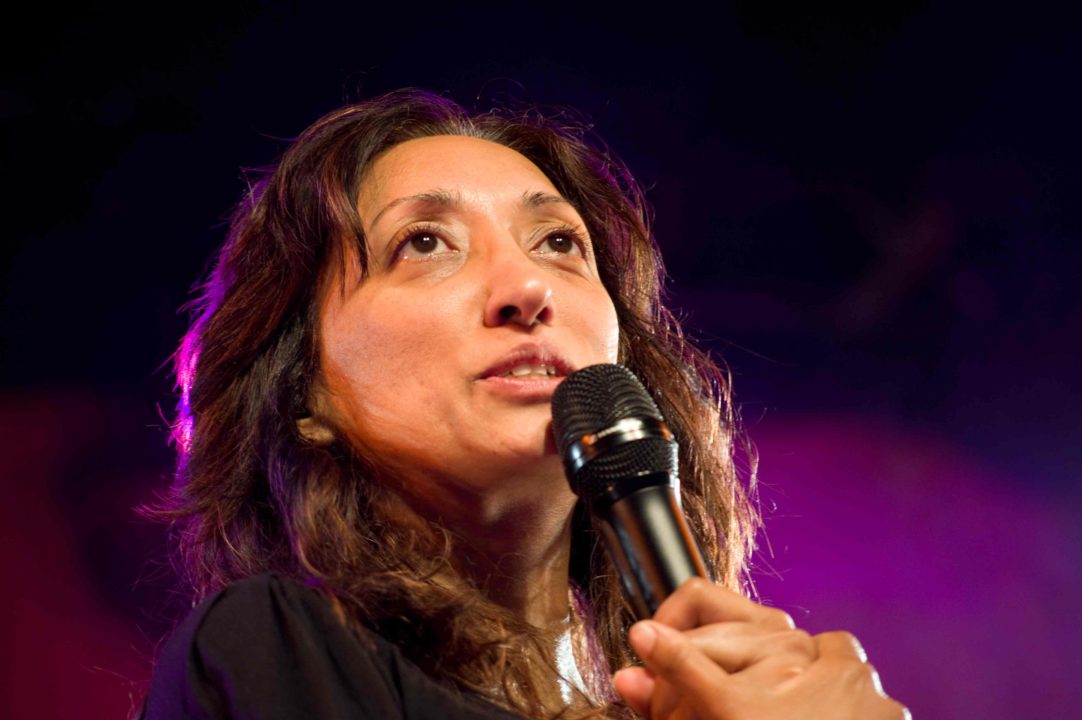 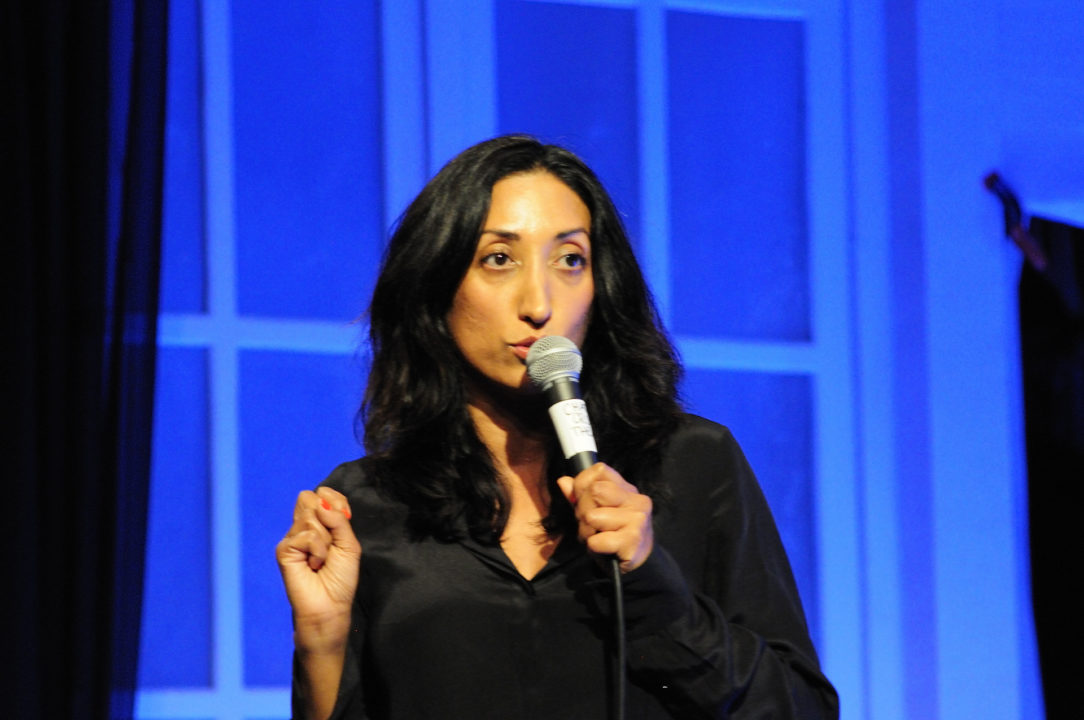 A Work in Progress

And why do all the right wing papers keep calling me up for answers every time there is a paedophile with the same colour skin as mine? Can we really educate people? Can we drag anyone forward against their will?