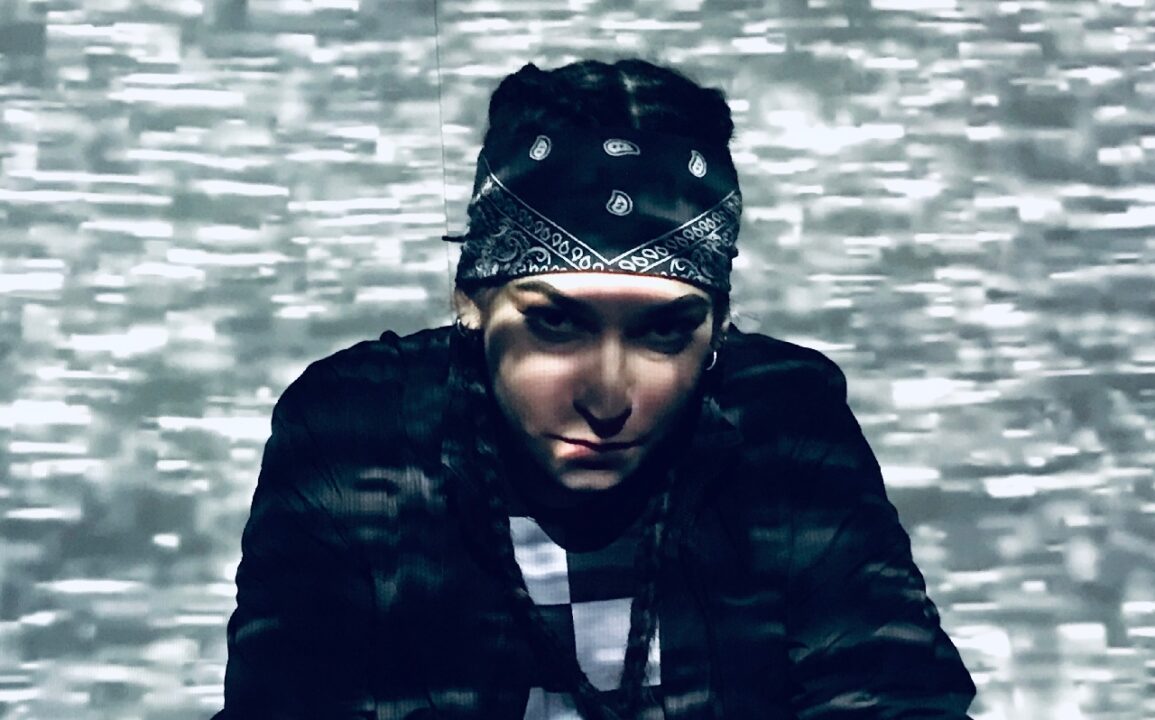 Mia Puhar Rodin a.k.a. Masayah is a 19-year-old musician from Ankaran, Slovenia. She performs hip-hop and acoustic music. Her beginnings can be traced a decade back when she started playing guitar. After her first debuts at school events she quickly found her way to bigger stages. At the age of 16 she accompanied Robert Vatovec on guitar at the “Melodije morja in sonca” music competition and finished in 10th place. For the last few years, her biggest passion is rap music. She has written over 40 songs, most in Slovene, as well as some in English and Spanish. Her lyrics express social criticism in terms of technology, interaction amongst young people, inequality, discrimination. Besides that, she touches on the subjects of family, growing up, love, first disappointments in life, art, ... Her closest mentor is Isola’s rapper Drill, who taught her a lot about making rap music. In 2018 they started performing together. Mia has performed over 30 shows across Slovenia. At first she started as a backup singer but her exceptional stage presence and charisma, as well as a relatively large array of her own tracks (Sodobni sistem, Pusto, Pleši z mano, Smaragdi, Bonjour, Cele noči…) contributed to Masayah performing her own songs at concerts. She is currently making her debut rap album. After concluding this project, she hopes to make more time for acoustic music as well. She aspires to establish herself in the Slovene music scene, to inspire listeners with relevant and quality lyrics and to spread positive energy as well as the message that every kind of difference should be accepted without prejudice and stereotype. 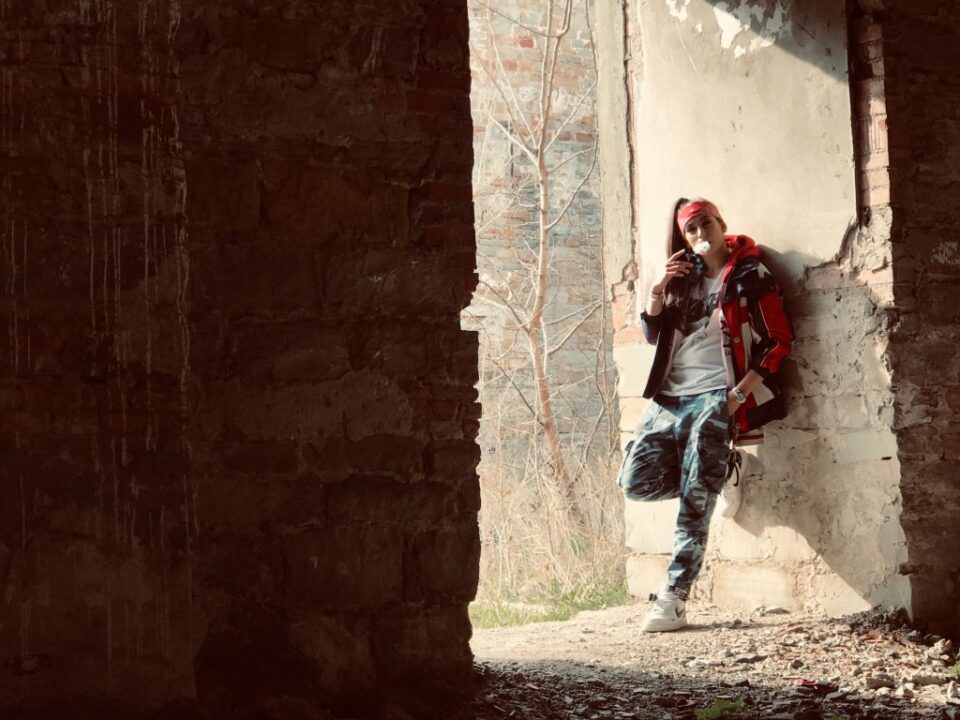 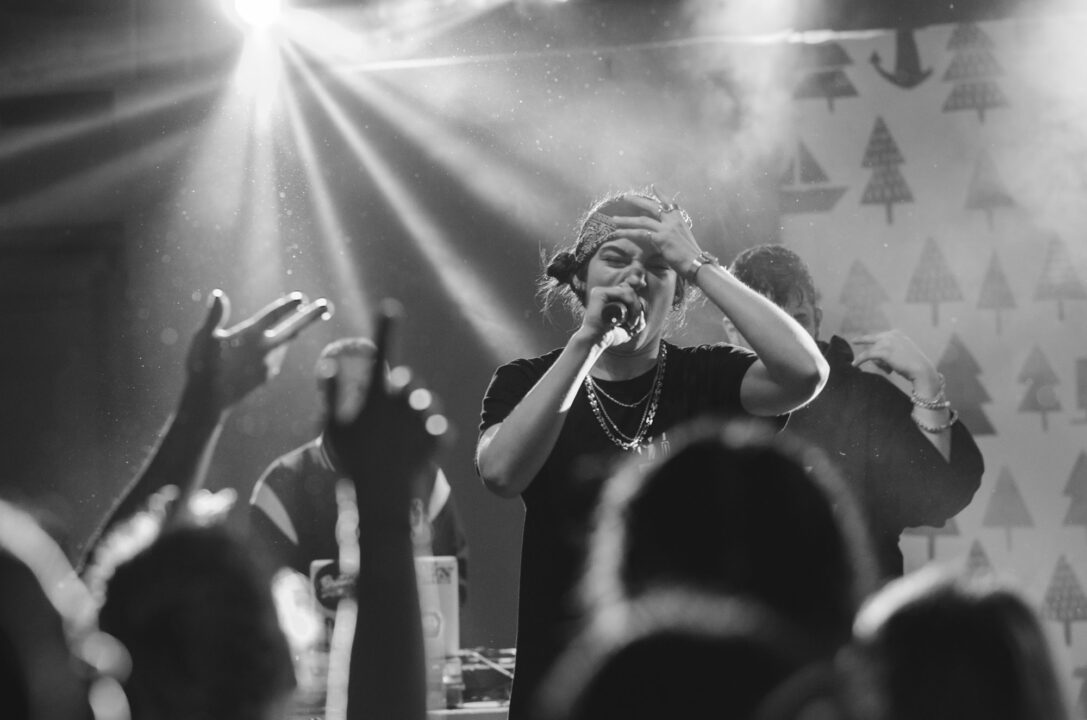 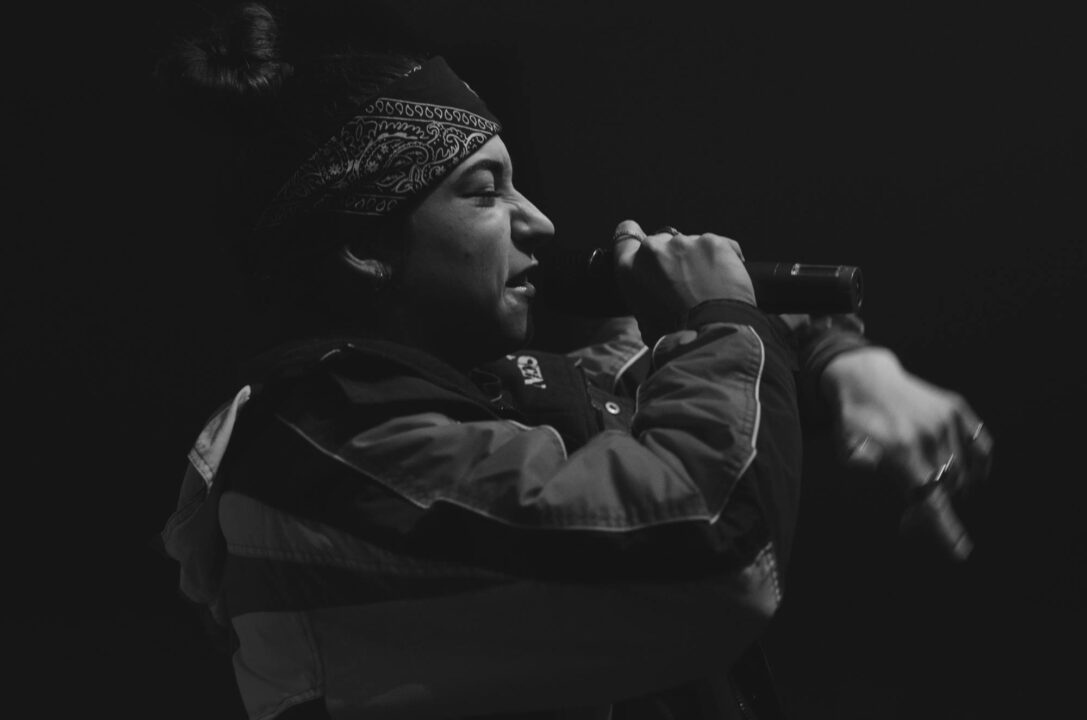 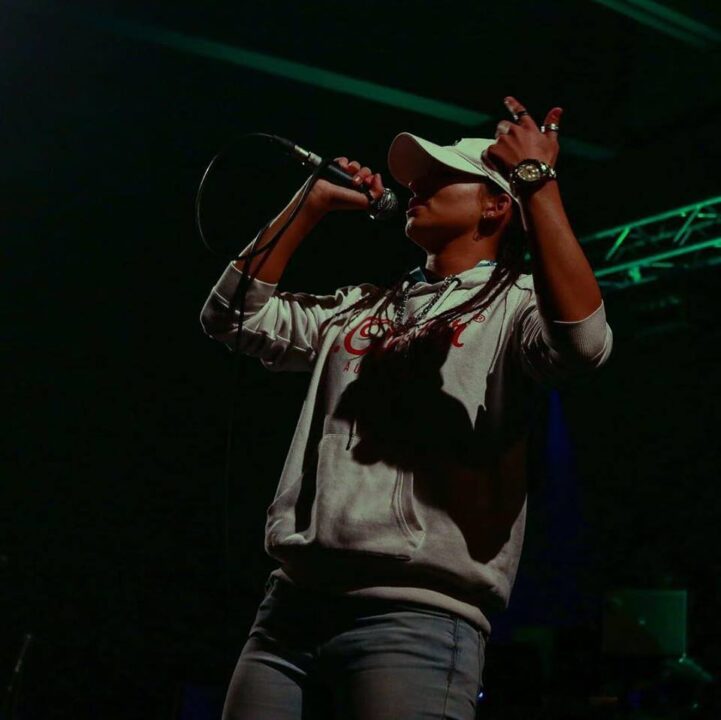 Drop Dead: Without a Handbrake